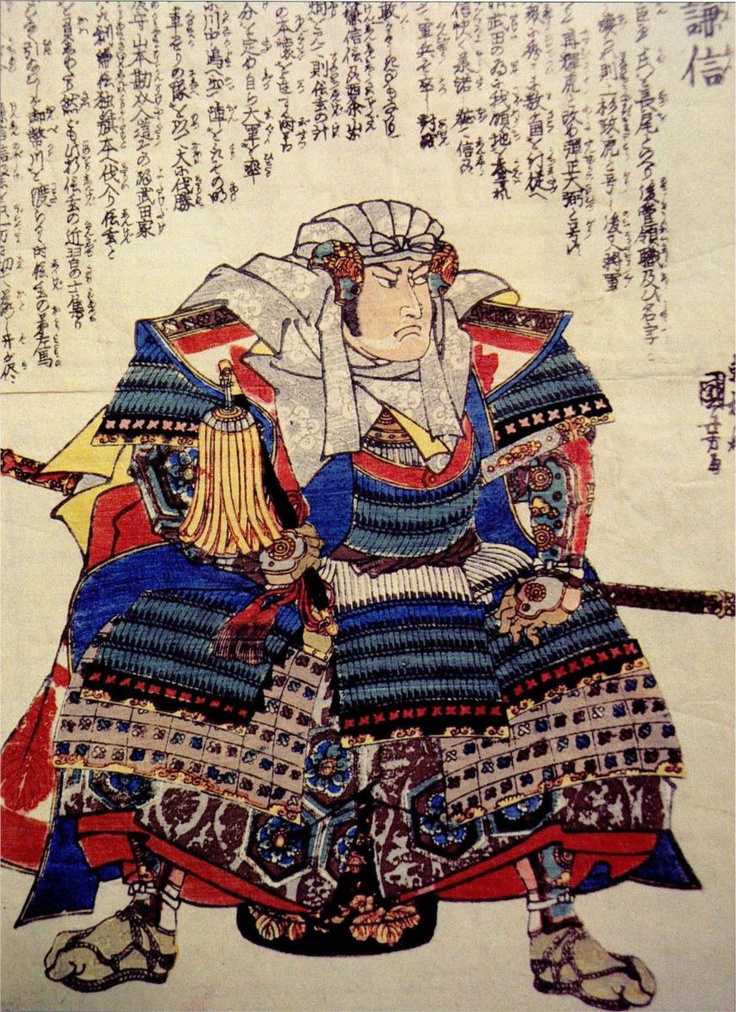 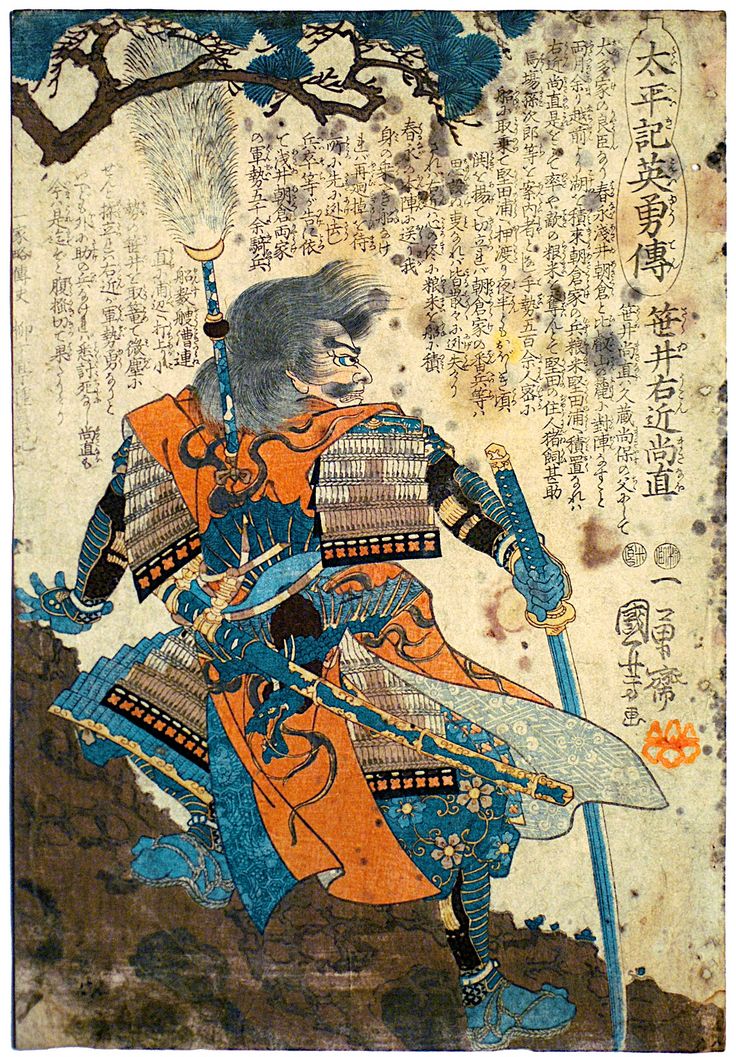 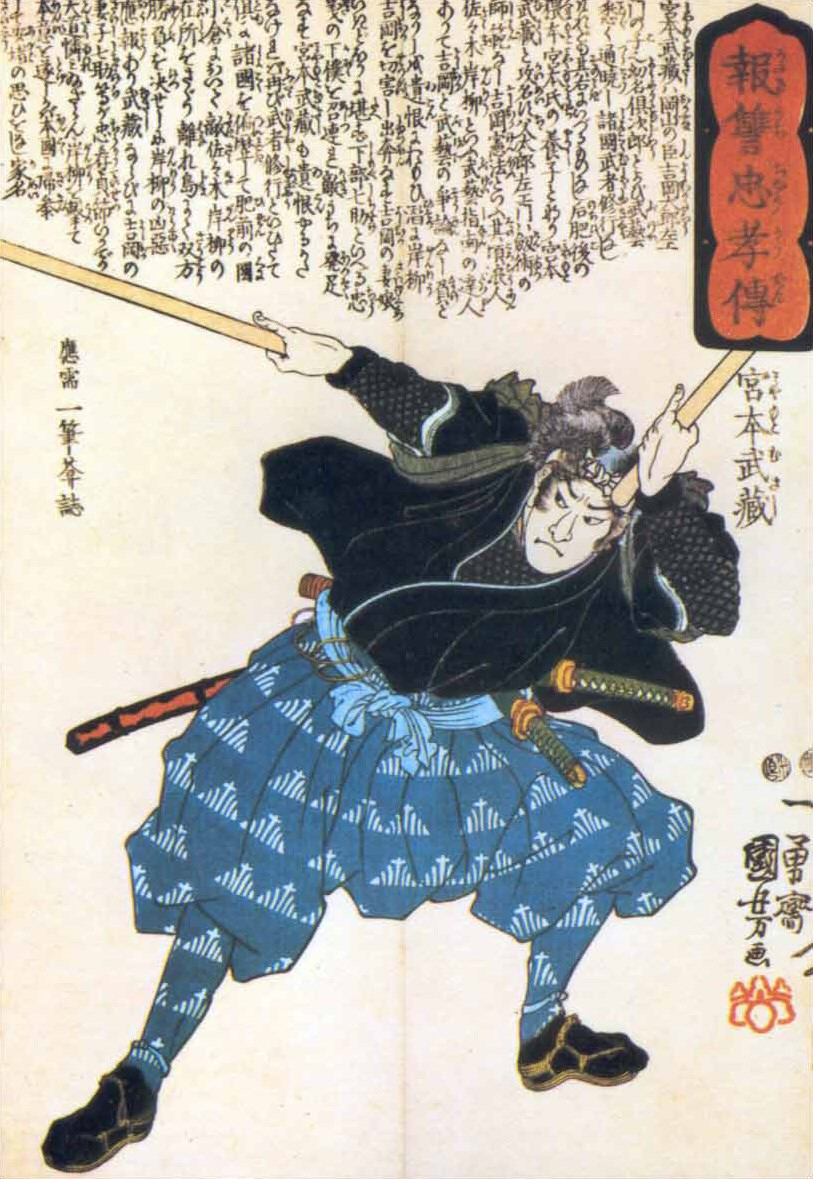 First, you must know that the notion of a sumarai being tribesmen in bamboo armor wandering around is totally, utterly wrong. The Japanese culture was highly sophistacated, much more so then cultures in Europe at the time. Furthermore, wood was NEVER a part of Japanese armour, not even in the 4th century, when armor was produced widely. Japan's metalworks were always superior to every other nations' in the world, fordging swords, greatly superior to any other weapon seen in the world at the time, and armor; the brilliant arrangement of steel plates laced with cord that allows great protection, aswell as immence manuvorability. But aside from Japan's superior culture and smithing, the Sengoku Era in Japan produced the most brilliant minds of their age. The three most important names in Japanese history are: